The basic game mechanics are in place now, so the levels generate randomly and you can play games, collect treasures, die a lot, and all that good stuff. My main goal for next week is to keep adding new content to the level generation, along with some new locations for you to explore, to keep the game as fresh as possible each time you play.

I'll post the new levels later, but for now here is a gif of the two enemies that are currently in the game, mummies and yetis, and a screenshot of how the title screen is looking. 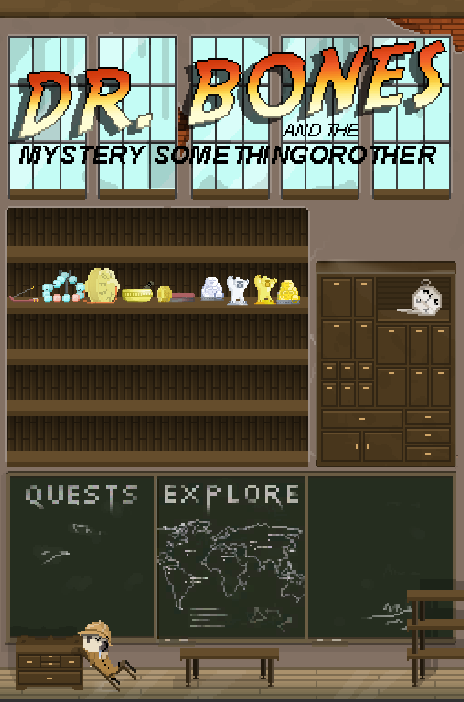